The following is a brief account of this autumn's two-pronged punkbirder assault on the Shetland Isles.

(Also check out our pearls of wisdom on birding in the magic isles in our In-the-Field techniques special.)

From 29th Sept to 6th October, J. Gilroy, S. Mitchell, Dave "Trousers" Smith and Rik Addison spent a week on Unst (29/9-6/10), staying in the unbirded wilderness of the far southeast (unbirded for good reason, as it turns out).

Things were often slow going, but the undoubted highlight came on the final day with the arrival of an UPLAND SANDPIPER. Simon managed to get in on the find, using a tried and trusted Shetland birding technique - namely, sacking off proper birding and standing around chatting to Paul Harvey and Mickey Maher. PH picked the bird out on call and announced his interest, and fortuntely SM was able to spot it on the deck and clinch the ID. James, who was doing proper birding just 100yds down the road, was left wondering why he dismissed the odd waderish noise he'd been hearing as a funny starling... 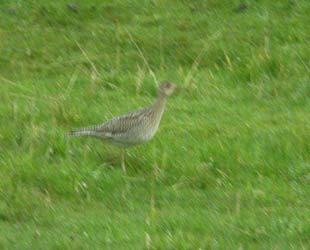 Record shot of the Upland Sand at Norwick (RAd).

It was very flighty and disappeared before dusk, but as an act of goodwill towards the twitching mainlanders we re-found it at Baltasound the following morning.

Other highlights on Unst included a fine Rustic and Ortolan combo found by the other visiting team (G. Woodburn et al) and a steady trickle of scarce migrants including Barred Warblers, Common Rosefinches and Yellow-brows. 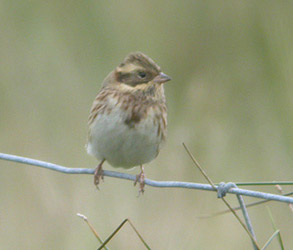 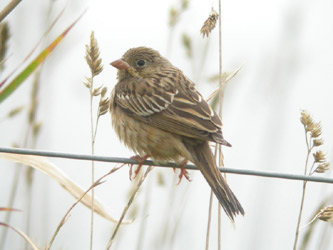 Rustic and Ortolan at Norwick (RAd), not found by us!

The second week saw the departure of S. Mitchell and Trousers and the arrival of R. Martin, R. D. Moores, A. Lees and J. Bird. The team shifted to Sumburgh Lighthouse Cottage and the weather charts started to look monster.

After a couple of days perfecting our techniques, the rares started to flow. First to get on the rollercoaster was Rob with an Arctic Warbler at Boddam, found by kicking stones along the road in a grumpy "not found any rare yet" style - ideal for flushing warblers from ditches. 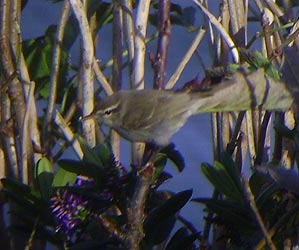 The news spurred Alex and Rich into action. After a bunch of Yellow-brows and a Great Tit for Rich, Alex pulled out a cracking Olive-backed Pipit along one of the southern shelter-belts of the Kergord Plantations. A one day bird, it performed superbly for a small crowd of fast-moving locals. 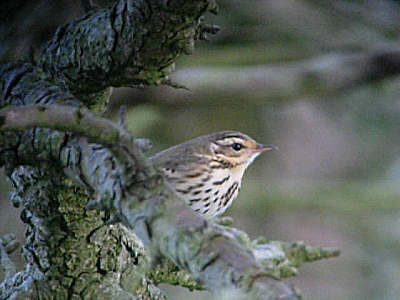 The following day was slower, best bird being an Ortolan found by James in a crop field at Grutness, along with the team's biggest Yellow-brow day haul of the trip - approx. 17 birds found between Sumburgh and Kergord. 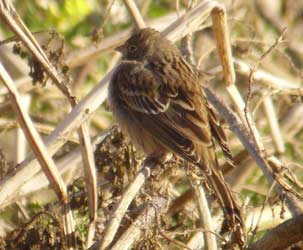 Next up was a crippling Pallas's Warbler found by Rik within the Sumburgh Lighthouse compound. It gave sensational views in amongst the few rose bushes and along the fence, even visiting the new "Rob Martin Plantation" (formerly part of Thetford Forest) for extra cover. 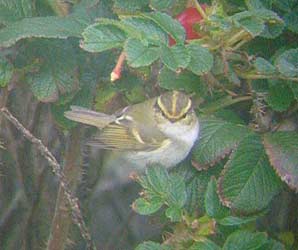 The following day looked rare from the outset, with vast numbers of thrushes and plenty of smaller migrants arriving on the cliffs. A big pipit heard overhead by Alex was relocated by James above the lower quarry on Sumburgh. It flushed almost immediately, heading towards Rob and Rich who were working the fields at Grutness. Some quick phone calls along the lines of "i think it might be blyth's" got the whole team converging on the spot. After good views and some call matching using JG's ipod, it was in the bag - definite first-winter BLYTH'S PIPIT. Typically for a rarity it disappeared before the masses arrived, but fortunately JB relocated it on the hill above the quarry, and it remained there for about an hour. The 3rd for Shetland and the first away from Fair Isle, some better photos can be seen here. 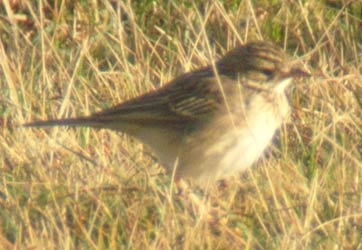 Jez consolidated the day's efforts, finding a Firecrest at Grutness - a real shetland mega, with only 19 previous records.

The following day was disappointing with just a few scarce found, but the final morning came good when James, Jez and Rich flushed a PECHORA PIPIT from the midst of the Virkie willows. An easy ID even in flight, it disappeared into an adjacent field under a heavy barrage of shouting from James, and remained super-elusive for the rest of the morning. Fortunately it kept returning to an area of rank grass on the edge of the airfield, and occasionally gave good views on the fences. Rik, who was on Unst dipping Bonelli's at the time, managed to break several land speed records in order to get back in time for his only (much needed) lifer for the trip. 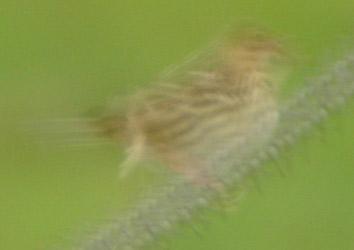 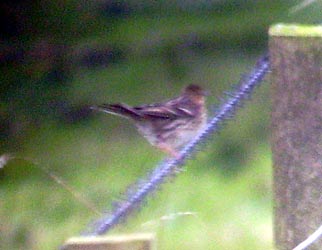 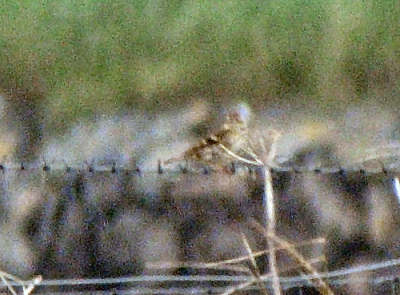 Amazingly, the bird was flushed from literally the exact same spot where JG flushed a Pallas's Grasshopper Warbler on his previous trip to Shetland, and even favoured the same patch of rank grass on the airfield!

A successful trip all in all, with a good selection of scarce finds to keep us interested, including c.4 Grotfinch, 5 or 6 Barred Warbler and about 30 Yellow-brows (2nd commonest warbler by far...). 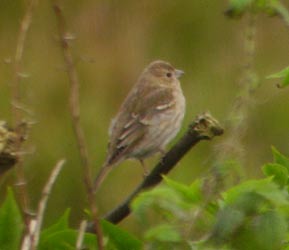 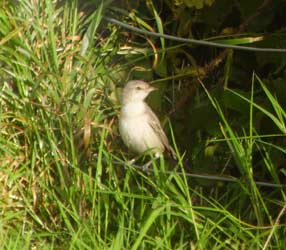 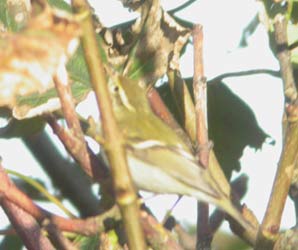 Grotfinch at Boddam, Barred Warbler at Uyesound, one of many Yellow-brows (JG left and centre, RAd right)

We also managed some twitching: 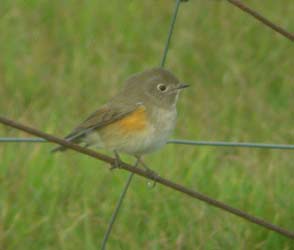 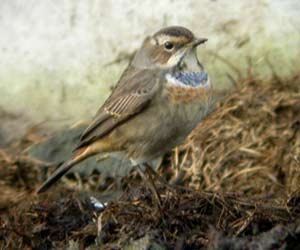 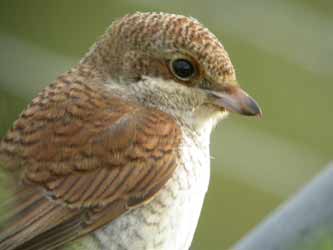 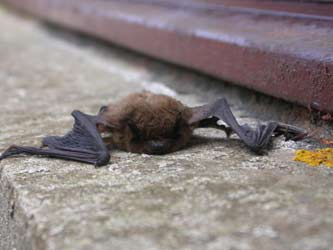 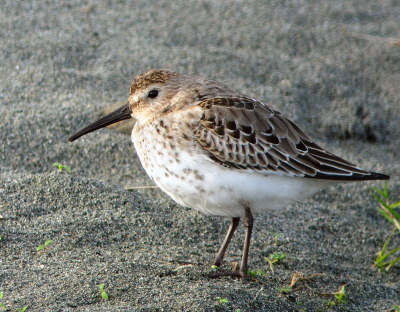